February 20th and 21st, Rollins College in Winter Park, Florida, hosted the father of environmental justice, Dr. Robert Bullard, to be the keynote speaker for the 15th Annual Summit on Transforming Learning. Dr. Robert Bullard spoke about how ecological pollution and degradation excessively affect low-income, minority, and politically powerless people. Former Lake Apopka farmworker, Linda Lee, who has first-hand experience with environmental racism and its impacts on a community, was able to attend the event with the Farmworker Association. Dr. Bullard was a fantastic speaker, who engaged his audience while discussing the history and presence of environmental racism and justice. 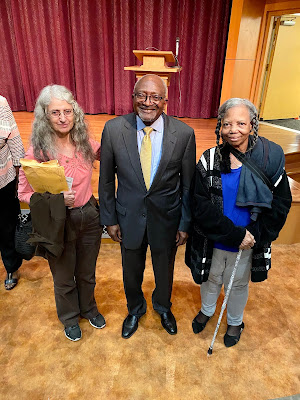 Additionally, the Farmworker Association of Florida was represented by Jeannie Economos, the Pesticide Safety and Environmental Health Project Coordinator, at the breakout sessions on Feb. 21st at Rollins College. Jeannie along with Dr. Rachel Newcomb, and Dr. Nolan Kline of Rollins College hosted a breakout session called, "Collaborating for Environmental Justice In and Out of the Classroom". 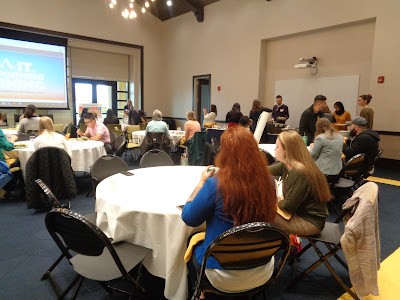 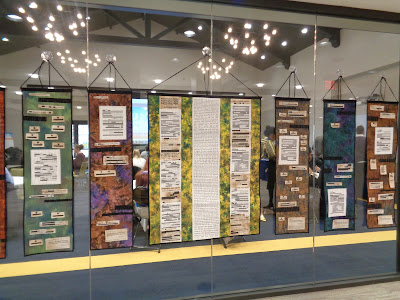 This is the artwork of Holly Jefferies, a writer, artist, and designer whose powerful pieces were placed outside the breakout sessions. See more of her work here.

The breakout session allowed for a discussion on the role of academic and community-based organization partnerships on addressing environmental justice issues among Central Florida's farmworkers. They also discussed course engagement work, student and faculty collaborative research, and ongoing projects that strengthen student learning and local populations. 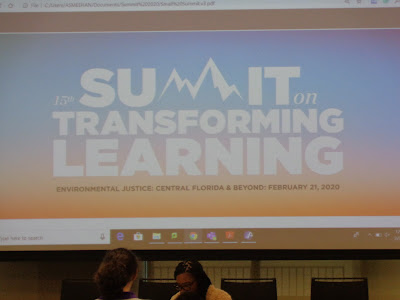