Fed Up Talk and Toxic Tour with the Adventist Forum

The weekend of January 10-11, the Adventist Forum of Orlando brought over 100 members, eager to hear the stories of the farmworkers in Apopka, together for our most recent discussion of the Lake Apopka Farmworker Memorial Quilt project and the book Fed Up: The High Costs of Cheap Food. After a brief introduction and short reading by author Dale Slongwhite, former Lake Apopka farmworker Linda Lee told the audience about her family's history as farmworkers, originally coming to Apopka from north Florida and finding work in the vegetable fields on the north shore of the lake. 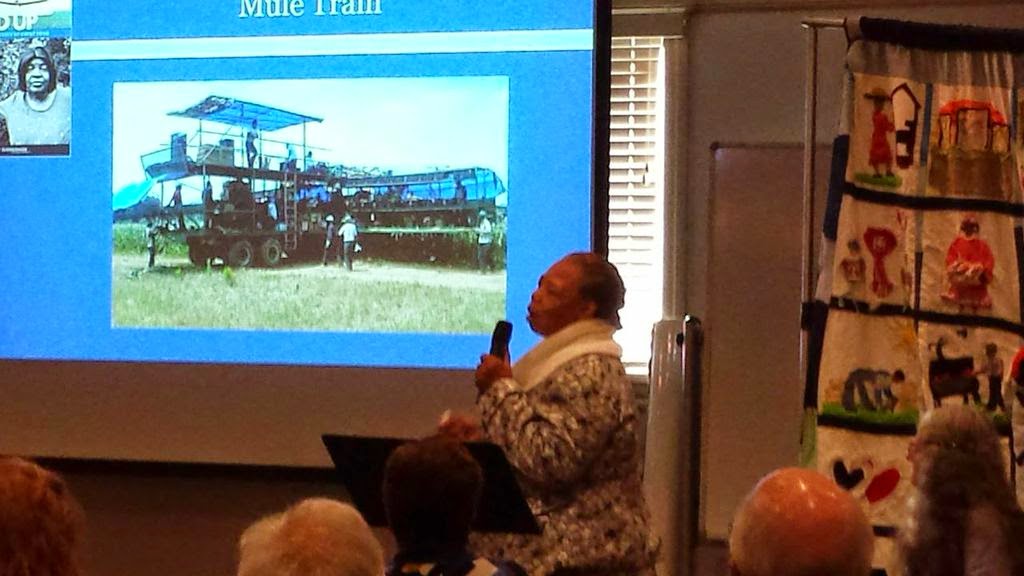 For many in the audience this may be one of the first moments of true reflection on the legacy of slavery in American agriculture in the South. Many members of the audience were moved by the quilt squares memorializing the lives of now deceased farmworkers whose work fed a nation for decades. Linda went on to describe the harsh conditions many orange picker's face, having to carry 90lb bags of oranges up and down tall ladders, leaned precariously against trees. 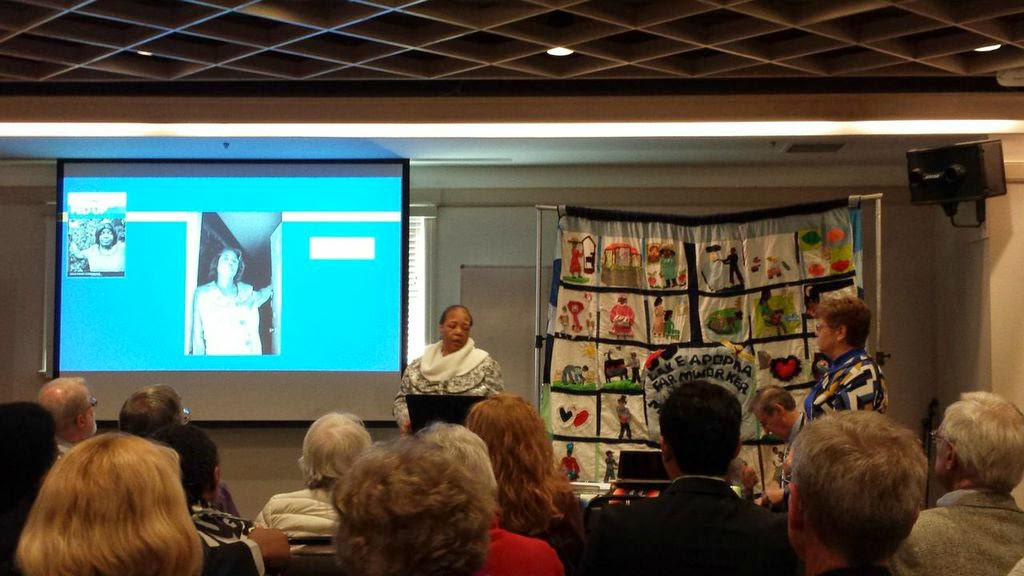 Both Linda Lee, and former farmworker, Betty Dubose described the long-term effects pesticide exposure has had on their lives and the lives of many in the farm worker community. During the Q&A session at the end of the talk, many asked poignant questions about how to support increasing the awareness and knowledge about the relationship between toxic exposure and devastating health conditions, like Lupus, inter-generational mental health problems, lung problems and other forms of organ failure. 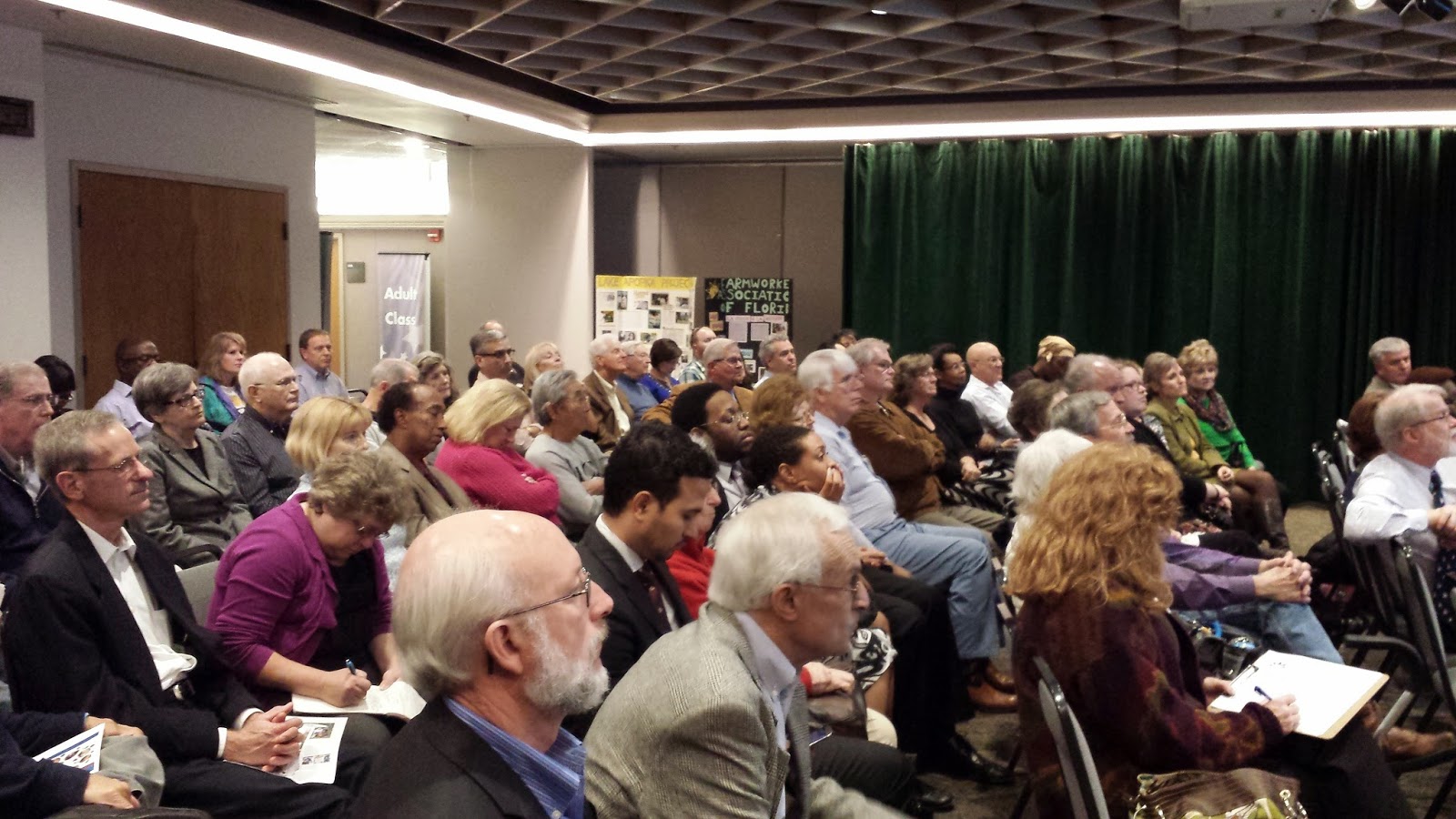 Moved to learn more, about 30 participants of Saturday's talk joined us again Sunday afternoon for a toxic tour of the area, where they saw first hand the sources of environmental contamination in the community.  . Thanks to the Adventist Forum organizers and members for engaging with the Farmworker Association of Florida to bring this issue to the attention of the broader community and Forum participants.  Together, we are stronger and awareness is key!