On Tuesday January 9th, The Farmworker Association of Florida office in Apopka was visited by two student groups who although they are from completely different states, had one important thing in common, they were eager to learn about the realities of farmworkers in Florida specifically, those who worked on Lake Apopka's farms.


The most local group was made up of first and second year students from the Rollin's College Bonner leaders program and Alfond program. The Rollins College Bonner Leaders Program is a cohort based community service program that pairs undergraduate students in their Liberal Arts program with local nonprofit organizations. This school year, as part of their annual immersion, they were focusing on farmwork and immigration, as a class they read the book Fed Up by Dale Finely Slongwhite to learn about Lake Apopka before visiting the Apopka community firsthand. On Tuesday, the students received a first hand look at the lake, the local  FWAF Campesino's garden and then a presentation on the history of Lake Apopka's farmworkers. 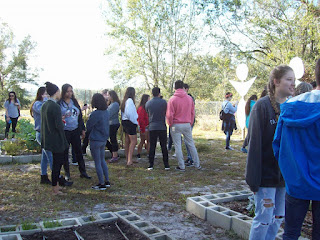 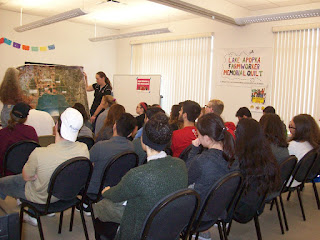 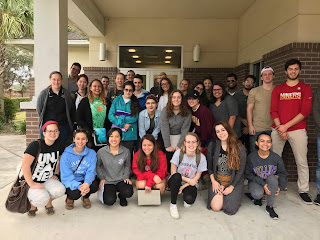 The second group of students were visiting all the way from Bridgewater State University in Massachusetts. These students were participating in Hope CommUnity center's student immersion program, which BSU has been participating in annually, sending groups of students as part of their Community Service Center's alternative break service learning program. The BSU students spent their morning getting their hands dirty at the FWAF Campesino's garden in Apopka. While there they learned about the importance of food sovereignty vs food security and the impact that community garden's have in our social justice movements.  Later that day they arrived at FWAF where they learned about the history of Lake Apopka's farmworkers. 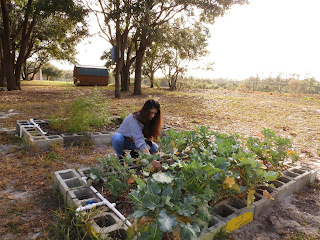 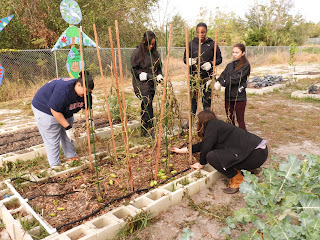 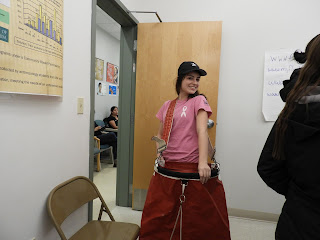 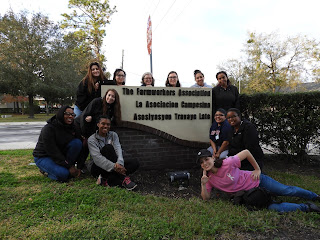 Share your thoughts! What do you think the impacts of community garden's are? Are student community service immersion programs part of your college culture?