Speaking Up and Speaking Out at Lake Apopka Farmers Forum 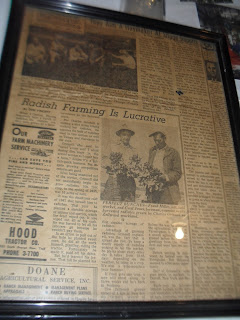 On April 27, just north of Apopka, the Zellwood Historical Society hosted an evening entitled “Zellwood Muck Farmers’ Forum,” to bring community members together to talk about memories of the farms on Lake Apopka and to share the stories of over 50 years of farming.  In a room filled with memorabilia  of the history of the Lake Apopka farms, participants gathered to hear from some of the founding families that owned and operated the vegetable farms that were created out of the rich muck soil on the north shore of Lake Apopka.  Exhibits included archival newspaper articles and photos of the farms since they began in the early 1940s, and included a model of a crop duster and other remnants of the prime years of these vastly productive farms.  The event was to commemorate close to 20 years since the closing of the farms on Lake Apopka, and included a panel of the farmers and farmer family members reminiscing about the relationships they had with the work, with the land and with each other. 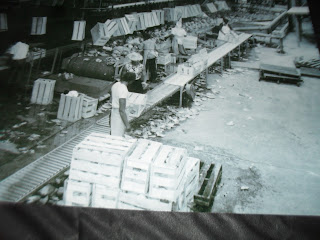 What they were not expecting was that two former farmworkers – quilt maker, Linda Lee, and FWAF Board member, Betty Dubose – would be attending the gathering as well.  Amid a display that included a notice touting the safety of DDT and an article about farmers negotiating for lower farm land clean-up costs, Ms. Linda and Ms. Betty listened as the panel talked about the “good old days” on the farms.  As the speakers on the panel were closing the event for the night, Linda Lee stood up and said, “I worked on the farms on Lake Apopka, too.”  After insistence, the moderator passed the microphone to Ms. Linda who then shared her memories of being sprayed by pesticides and of workers not being notified when the farms were going to close. 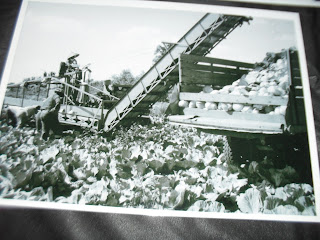 Taking courage from Ms. Linda’s strong stance, Betty Dubose took the microphone and told the surprised audience, “I worked on Lake Apopka farms for 27 years.”  She proceeded to talk about her babies who had been born with low-birth weight and of being exposed to pesticides while she worked in the vegetable crops.   While the moderator tried to soften the strong words of Ms. Linda and Ms. Betty by saying that they wanted to remember the good times on Lake Apopka, most of the audience applauded the courage and testimony of our two brave community leaders.  Though both had been hesitant to enter the building when they first arrived, both Ms. Linda and Ms. Betty were surrounded after the presentation by participants who asked questions and wanted to learn more about them and their stories.  They spoke from their hearts and they spoke for themselves and for all the other Lake Apopka farmworker community members who are no longer with us. 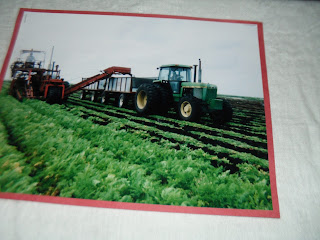 Check out the article
Posted by FWAF at 12:29 PM